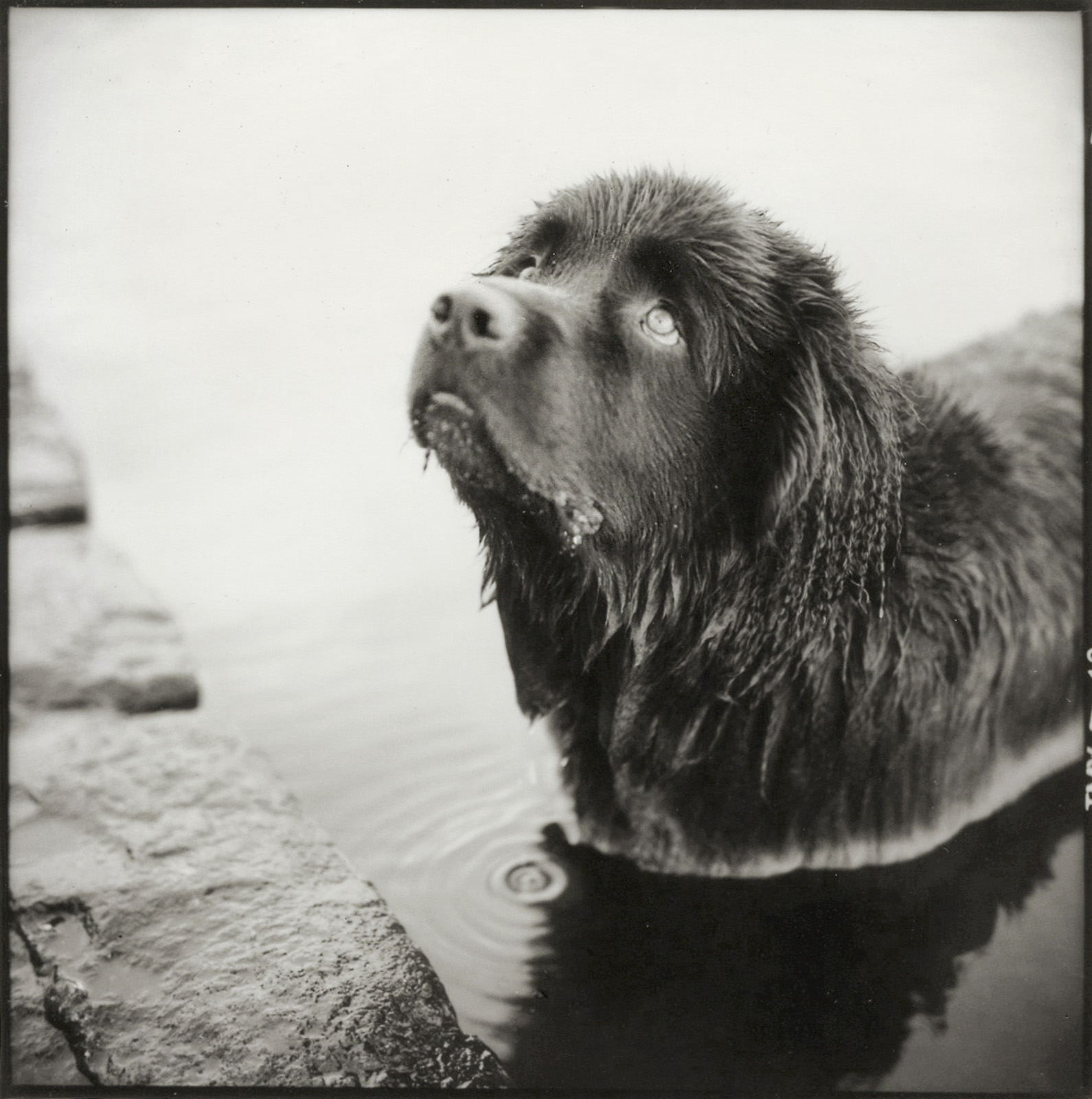 Welcome to Henry & George Store, the sister company of Rachael Mckenna Photography, For the first time, I have opened my catalogue of quirky, affectionate, adorable and beautiful images for all to enjoy. Please feel free to browse my collections, and don't hesitate to contact us with any questions or bespoke requests. We hope you enjoy them as much as I have enjoyed photographing them over the years.

When working in New Zealand it is not often you get an opportunity to photograph a lion cub! So when I heard that a Wildlife Sanctuary in Rotorua had a litter of cubs I contacted them to see if it would be possible to photograph them. I was told I was able to have access to the cubs, but I wasn’t able to stop the paying tourists coming through the pens and having the lion cub pat they were promised.

My assistant and I packed the car, and drove the 3 hours from the studio to Paradise Valley Springs to spend the day wrestling with and tickling two one-month-old lion cubs tummy’s while battling with busloads of tourists, not a job anyone would complain about! The lion cubs were adorable, just like giant kittens, thankfully they weren’t too aggressive in their play and we managed to come away unscathed. I arrived at the shoot with the idea of photographing one of the cubs on a beautiful vintage chair I had brought with me but the cubs weren’t having a bar of it, they hissed and stalked the chair and there was no way of encouraging them to settle long enough for me to capture an image. There was also no possibility of adding props like ribbons or flowers, these were wild animals, not domesticated pets. They had already bitten and clawed at the canvas backgrounds we had set up, but seemed to have accepted these. So we set to trying to exhaust the cubs with play so I could attempt to get some images of them asleep.

After a number of hours, Rio, the little girl finally started to settle down next to me on the pink background and allowed me to tickle her tummy. She was finally dropping off to sleep when yet another load of tourists arrived inside the pen, she startled a little but I managed to settle her down again after a quick ‘shhhhh’ gester to the tourists. Rio finally dropped off into a deep sleep and I was able to roll her onto her back and position her legs and head into the perfect position to capture her in blissful slumber, watched on still by all the tourists whom I am sure have lots of images amongst their holiday snaps of a local New Zealand photographer working her magic.

Max took a little longer to settle but once he fell into a deep relaxed sleep I was able to lift him onto the raised platform and position him to show of his paws and gorgeous spotty markings. If you ever get the chance to spend some time with a lion cub, be sure to caress their paws. Still to this day I can vividly remember the touch of those paws, super soft and squishy, totally adorable, just like giant kittens.

ADD LIFE TO YOUR ROOM 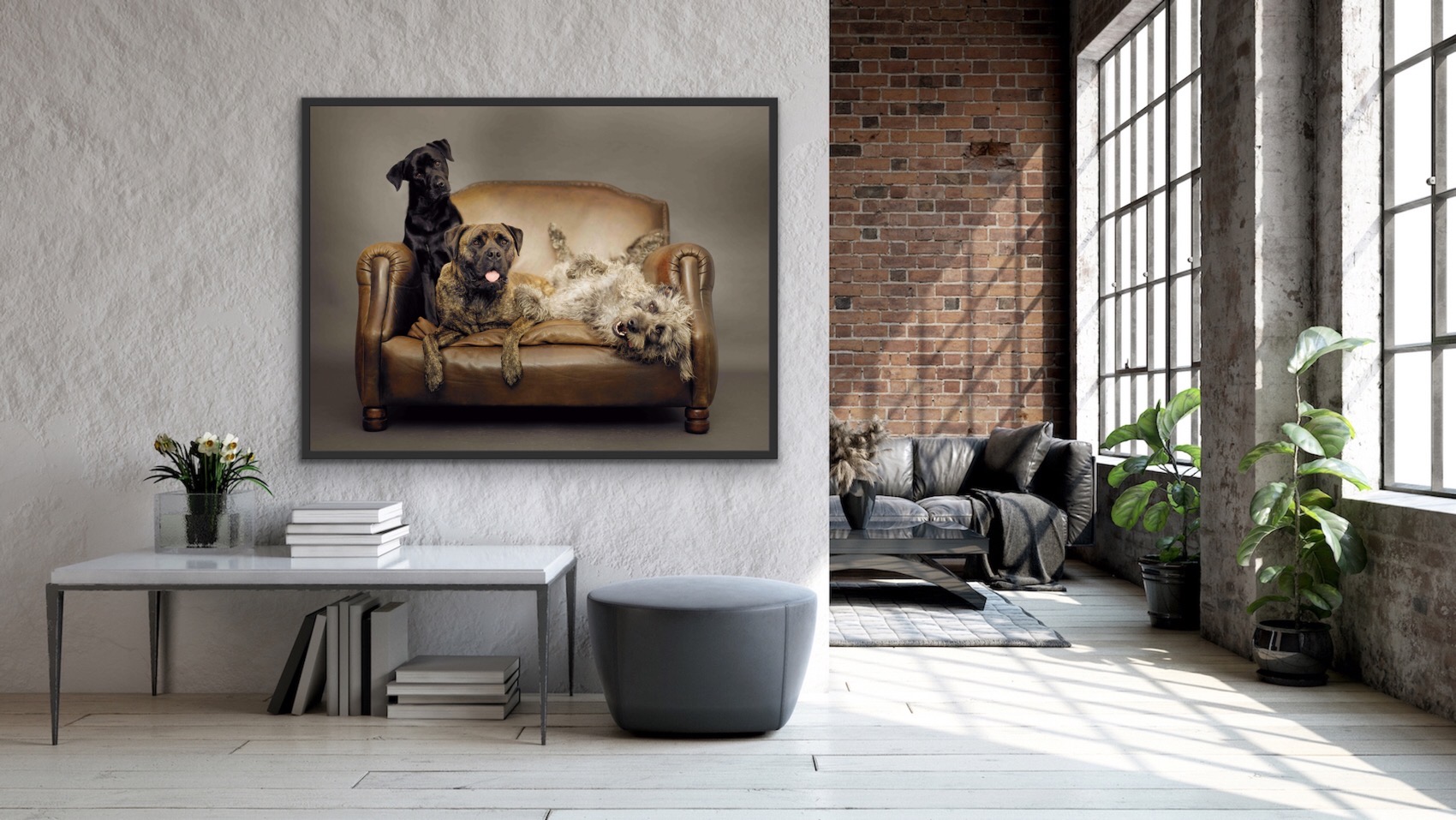 Adding Life to a room, and a story to go with it:

A Rachael Hale McKenna original print can bring so much magic to a home; each print you purchase comes with Rachael’s story of how the image was created or captured and shares a bit about the character of the animal photographed; so not only will it add life and character to a room, but it will become a talking point amongst your family and friends.

Choose to purchase a print of your favourite image from one of Rachael’s books and hear how she wandered the streets of a quaint French village at dawn using her feather teaser to entice a cat onto a crumbling window sill, or sneaking onto an abandoned bus in Brooklyn New York to photograph a Great Dane. Rachael will share the behind the scene stories of capturing some of her iconic images, is Henry really a dinosaur? Does Kricket really smoke a pipe? And why did Tahlullah take 3 days to photograph?

With Rachael’s ability to capture the true soul and character of her subjects, you won’t be disappointed with the new personalities that join your home. Perfect for the Lounge, Dining Room and the bedroom....especially the kid's rooms!

If you would prefer an original Rachael Hale McKenna Portrait of your own pet, visit www.rachaelmckenna.com to book your own personal session with Rachael and her camera! 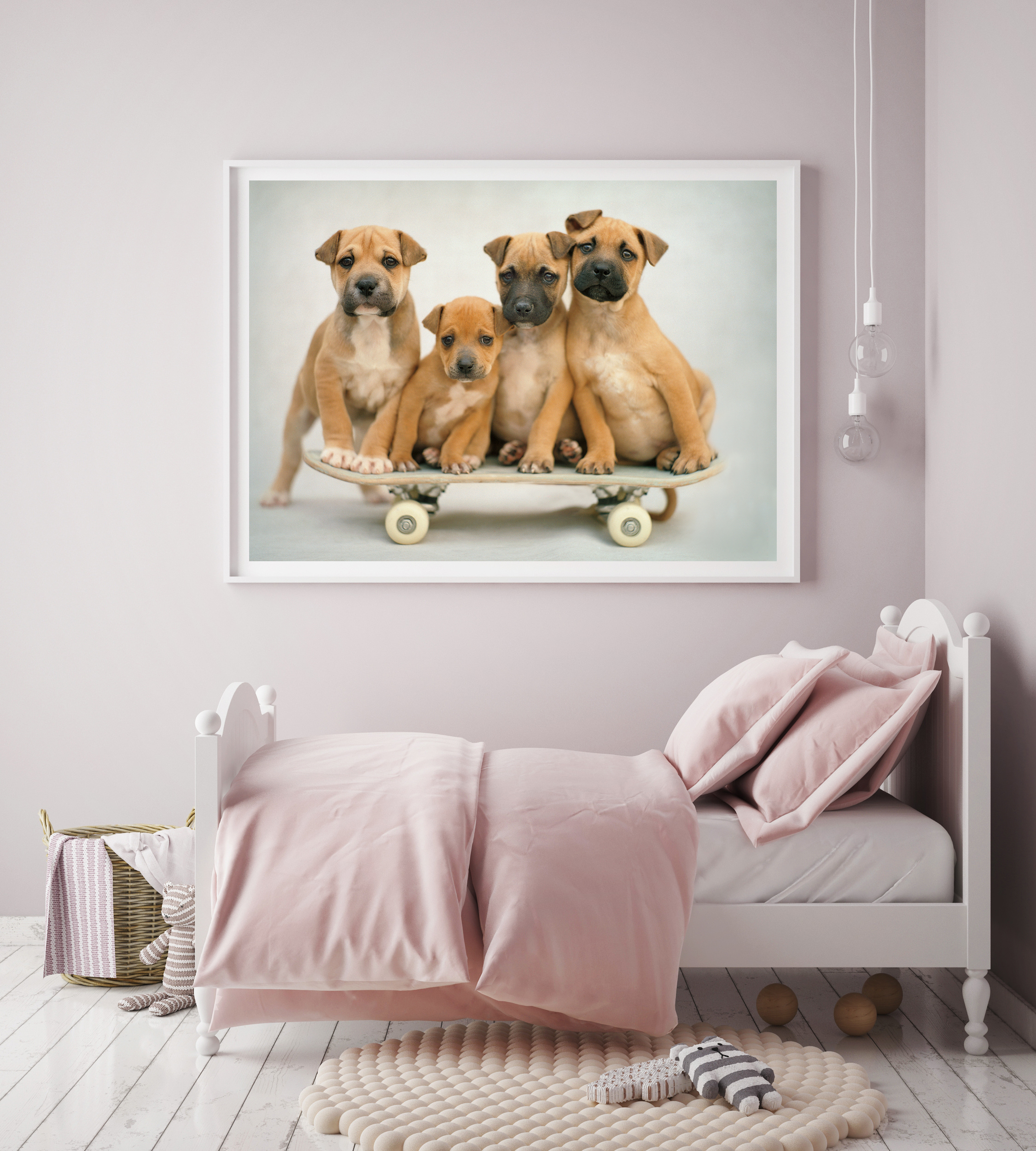 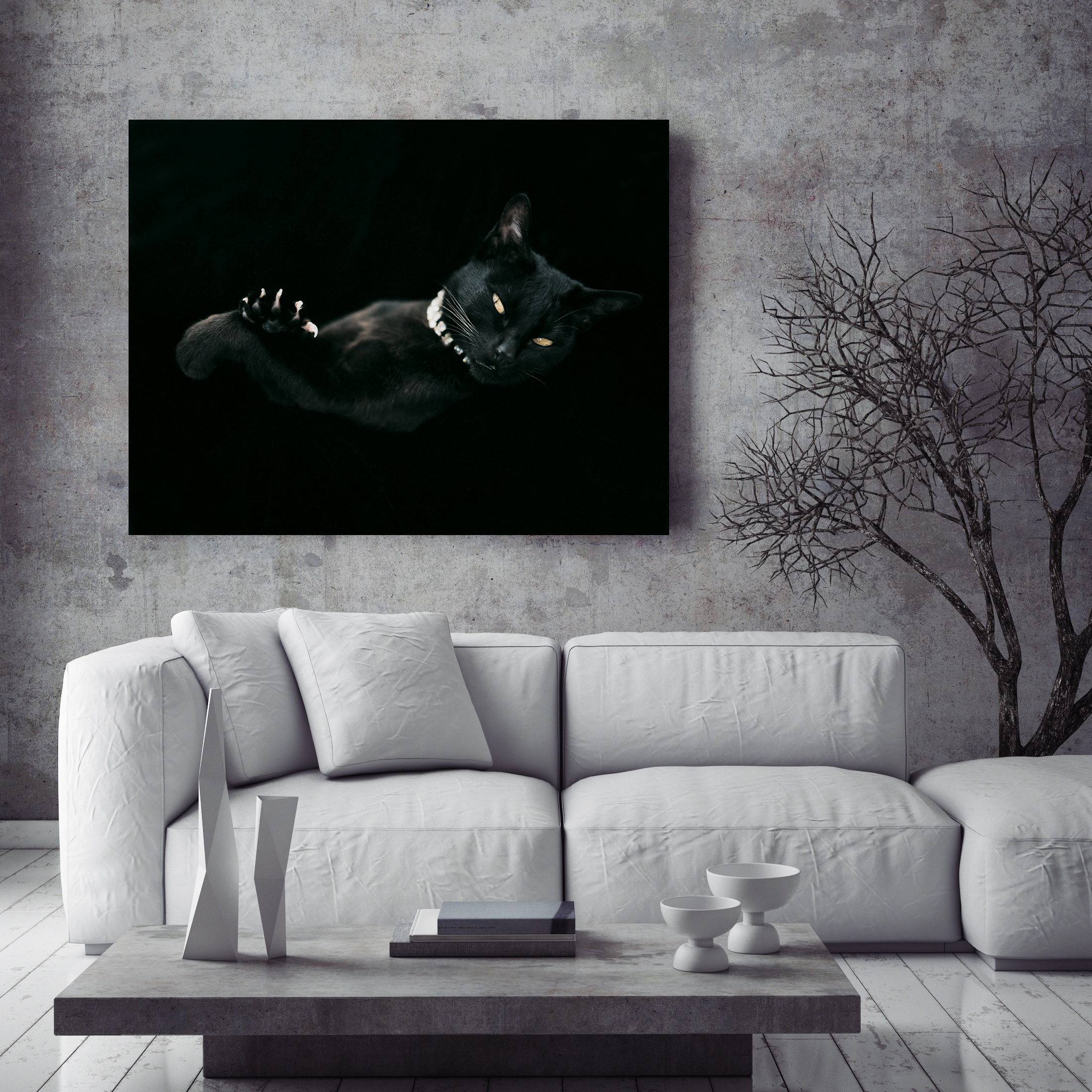 WELCOME TO THE HENRY & GEORGE STORE

Welcome to the Henry & George Shop, where you can purchase an original Rachael Hale McKenna print to decorate your own home, office and/or workspace or choose an image to gift to a loved one or friend. Choose from one of Rachael’s collections including images from her internationally published book projects The French Cat, The French Dog and The New York Dog, or select your favourite Animal image from the vast selection of animal portraits that have graced cards and calendars within the RACHAEL HALE brand over the years.

Stay tuned for weekly stories; each week Rachael will tell the stories behind the images, how she captured the image of her dog Kizzie wearing Rollerskates, and managed to get a lion cub to fall asleep with a busload of tourists watching on. She will share stories of wandering the streets of France in the early hour's enticing cats and dogs to sit and pose for her camera, she may even let you in on some of her favourite, off the beaten track, places in France to visit!

Rachael has selected some of her favourite images from her projects to have available to purchase as prints; we would love to hear from you if there are any other images you love from the books or product ranges that are not currently available and we can look into releasing these images in the future.

Thanks for visiting and happy browsing